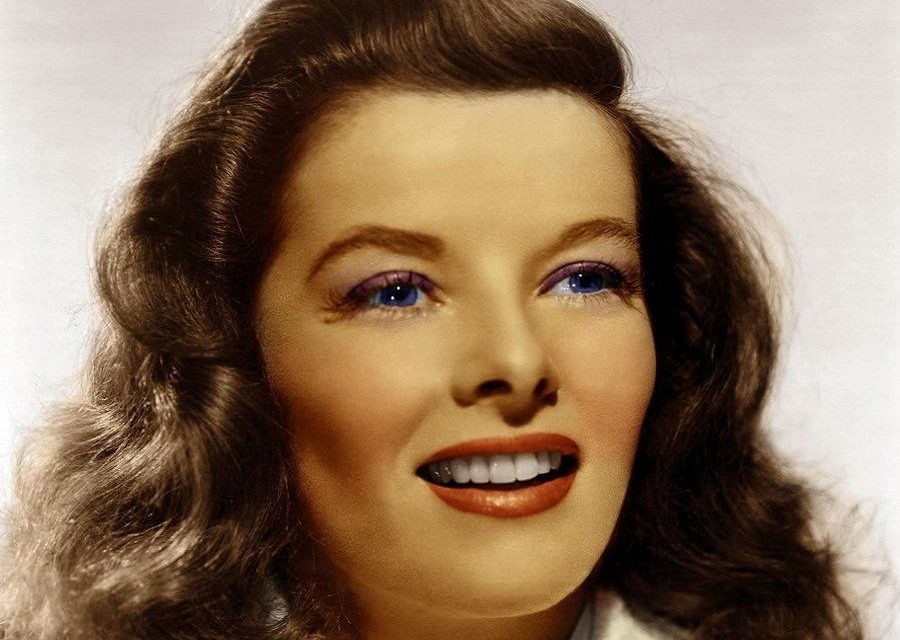 Inspiring, indiscreet and occasionally gasp-worthy – to mark the publication of Woody Allen’s Apropos of Nothing, The Guardian’s Peter Bradshaw arranges the best Tinseltown memoirs in order of excellence.

The two volumes of Anjelica Huston’s autobiography are a shrewd account of her life with wry comments on the alpha-males in it, including her father John Huston and longtime boyfriend Jack Nicholson.

She published this at 15 years old and like so many movie autobiographies, the title is a pre-emptive ironic twist on whatever the author is most famous for – in Drew Barrymore’s case, a child-acting star turn in Steven Spielberg’s classic ET, and then falling prey to substance abuse. As she says: “I had my first drink at age nine, began smoking marijuana at 10, and at 12 took up cocaine.”

Bette Davis published this autobiography in the 60s, at the end of her great period, and updated it in the 1980s – after her daughter BD Hyman published a Mommie Dearest-type memoir of her – detailing her life and times, with true leading-lady hauteur rising above the general awfulness and the fallout from four fraught marriages.

This bestseller from the golden-age legend Mary Astor recounted one of Hollywood’s most scandalised lives. In 1936, she was divorced, after an affair with the dramatist George S Kaufman, and the press coverage became obsessed with her diary, which supposedly chronicled her sexual adventures. Much argued about in court, the diary was impounded in a bank vault and finally burnt.

21. What Just Happened? Bitter Hollywood Tales from the Front Line (2002) by Art Linson

Art Linson (the producer of Fight Club) gives an amusing account of the unendingly humiliating business of a life spent trying to get movies made – there is a wince-inducing anecdote of trying to persuade Alec Baldwin to go back into his trailer and shave off the inappropriate straggly beard he had grown just before filming. Linson describes the process of sucking up to powerful people as “bog snorkelling” and “grabbing the knee pads”.

Read the full list and find out who’s Number.1 in The Guardian.

Experience: I found a human bone in the Thames

Experience: my baby came out of my womb twice

I own England’s most haunted cottage

Experience: I am the Monopoly world champion