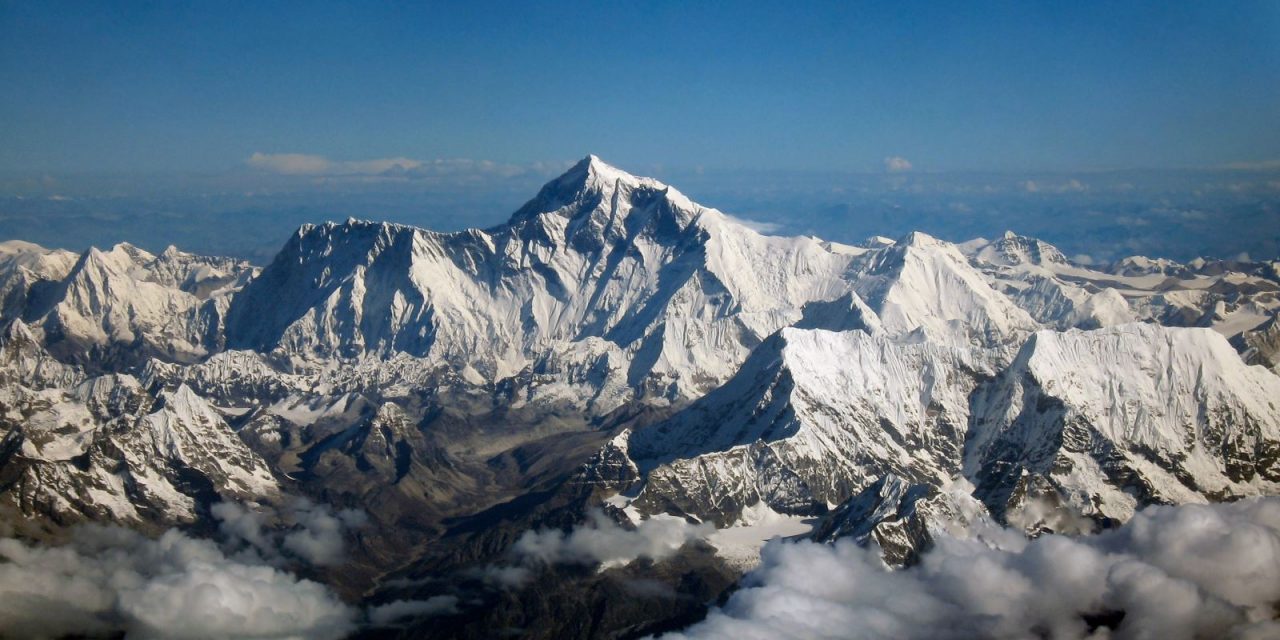 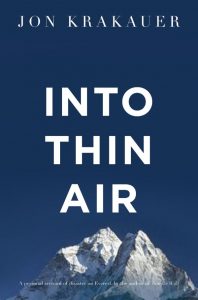 If you’ve paid attention to news reports from Mt. Everest over the past few years, or watched the movie Everest or documentary Sherpa, you will know that all is not well when it comes to the business of climbing the world’s tallest mountain.

In April 2014, as documented in Sherpa, an avalanche triggered by a falling serac (a giant block of ice) crushed 16 Sherpas working in the treacherous Khumbu icefall. This led to a demand by the working Sherpas that the climbing season be cancelled for that year, out of respect for the dead. The Western climbing companies with paying clients weren’t happy about the idea but finally agreed.

The following season, in April 2015, the massive 7.8 magnitude Nepalese earthquake triggered an avalanche that tore through base camp killing 21 people and injuring many more. Once again the mountain was closed for the season.

Long before these two tragedies, however, an earlier disaster on the mountain had thrown a spotlight on the business of climbing companies guiding inexperienced paying clients to the summit of Everest. Was it really wise to promise, if not quite guarantee, anyone with enough money to pay for the privilege that they could stand on the roof of the world?

In 1996, Outside magazine commissioned John Krakauer, a mountaineer and frequent contributor, to investigate the commercialisation of Everest. Krakauer signed on to join the expedition of the company Adventure Consultants, led by New Zealander Rob Hall. The disastrous outcome of that expedition in which Hall, fellow guide Andy Harris and two clients died, led Krakauer to write a very different article to the one he had intended.

That original article formed the basis for Krakauer’s book Into Thin Air, which in turn became the source for the movie Everest released in 2015.

“Intrinsically irrational” is how Krakauer characterises the compulsion to climb Mount Everest in Into Thin Air. He recounts with excruciating detail the physical and mental cost of such a climb. Even under the best of circumstances, each step up the ice-clad mountain is monumentally exhausting, and the oxygen-deprived brain loses the ability to make reliable judgments. And on May 10, 1996, when Hall’s expedition and several others made their summit assault, the conditions were far from ideal. The mountain was so “crowded” that climbers had to wait their turn near the summit while their bottled oxygen dwindled by the minute. By afternoon a blinding hurricane-force storm had stranded a number of climbers on the highest, most exposed reaches of the mountain.

By writing Into Thin Air, Krakauer may have hoped to exorcise some of his own demons and lay to rest some of the painful questions that still surround the event. He takes great pains to provide a balanced picture of the people and events he witnessed and gives due credit to the tireless and dedicated Sherpas. He also avoids blasting easy targets such as Sandy Pittman, the wealthy socialite who brought an espresso maker along on the expedition. Krakauer’s highly personal inquiry into the catastrophe provides a great deal of insight into what went wrong. But for Krakauer himself, further interviews and investigations only lead him to the conclusion that his perceived failures were directly responsible for a fellow climber’s death. Clearly, Krakauer remains haunted by the disaster, and although he relates a number of incidents in which he acted selflessly and even heroically, he seems unable to view those instances objectively.

Buy Into Thin Air at Book Depository and get free delivery worldwide. 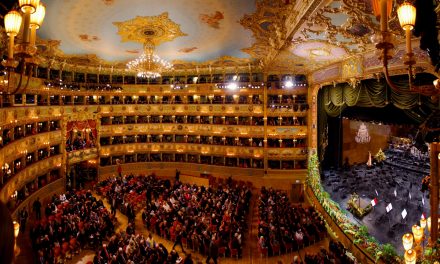 The City of Falling Angels