I Got Married in a Bookshop 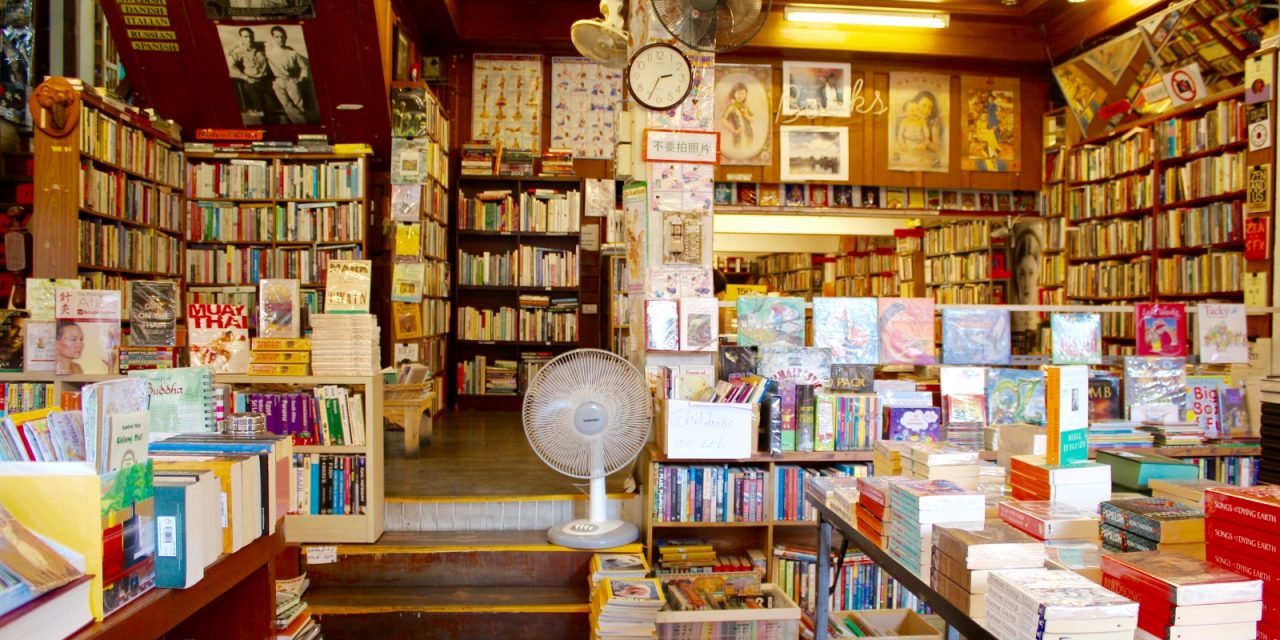 Why wouldn’t you tie the knot where love first cast its spell?

You’ll have to decide whether you find this story sweet, interesting or simply cheesy. It has all the potential to be the latter, but I’ll bare my soul and share it anyway.

Let’s get the facts straight. I married a language-loving bookworm who doesn’t trust you unless you use good grammar. For us, getting married in a bookshop was an obvious option.

But let’s start at the beginning.

You know that thing most people avoid…we did that: Online dating.

I used to say I wasn’t desperate enough to look for someone online. But then there was another failed relationship — no fault of mine of course. But to show a cheating ex that I didn’t need her I joined an online dating service.

After just a few dates, I began to lose faith in the service. There are some crazies out there. A lunch with a red-headed lady was going to be my last first date. But then it was the first of many as that lunch turned into an eight-hour conversation.

At the end of the night, I took her to a quaint bookshop I knew of. It was there she says she fell in love because someone (me) was thoughtful enough to show her something that took her breath away.

And so the journey began.

Fast forward to eight months later. Eight months of dates, laughter and my dog falling in love with her too. Amongst all the weirdos taking part in online dating (she’d had some dodgy experiences, too, and I was going to be her last date before she cancelled her subscription), two honest beings found each other.

I think that’s what worked: we were honest about everything from day one.

Except I’m good at keeping secrets.

I told her we were going out for dinner but had everything planned out. I’d already asked her parents’ permission (I’m old-fashioned) and the ring was ready. Guess where we went? The bookshop, like we normally do before heading to a restaurant.

Everyone was in on it and our favourite song was playing over the sound system. I first distracted her, making her look the other way, and when she turned back I was on my knees.

For ten horrible seconds, she didn’t say anything. She just held me tight. I actually had to ask, ‘Is that a yes?’ It was. We were getting married.

Step number three, and it’s as if everything was planned out for us.

Even before I’d asked for her hand, she’d thought of getting married in the bookshop. The place meant so much to us but she didn’t mention it because she didn’t want me to feel pressured to ask.

I’d been honest that I had reservations about marriage due to bad experiences in past and in her wisdom she allowed me to reach a decision in my own time. I reached the decision faster than she expected, however, and now the ring was on her finger and we could plan our bookshop wedding.

The management was thrilled at the idea. Of course, they got some free publicity (and sold a few extra books when our 60 guests arrived), and with books in the background we didn’t have to spend anything on décor.

We said ‘I do’ one year after our first online chat. Twelve months to the day.

Cheesy story? A fairytale, I would say. 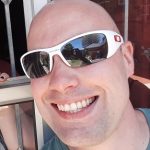 I’m a freelance copywriter based in Johannesburg, South Africa. I’m as passionate about creating a conversation with readers through my writing as I am about cooking and healthy living.

I was orphaned at Christmas – and saved by kind strangers

Experience: I lost my sight overnight

I found a 95-year-old message in a bottle

Experience: I found a hoard of 161 Roman coins in one weekend