I fell in love with the Canary Islands 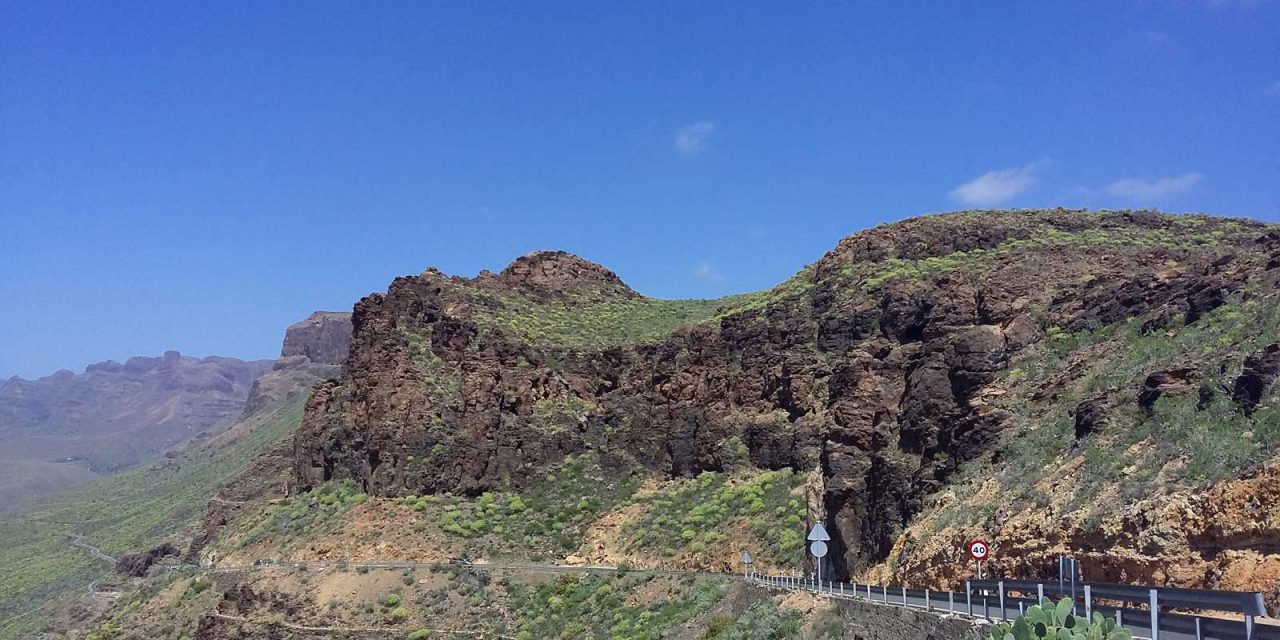 It’s often said that the Canary Islands are a real Heaven on Earth. I, for one, believe that to be the truth.

Originally from Granada in Southern Spain, I moved to the Canary Islands six years ago. It was hard at first because I didn’t know anyone but my new home of Maspalomas on the southern tip of Gran Canaria Island offered a great work opportunity, beautiful beaches and balmy temperatures.

This story about my favourite place on Gran Canaria began in the summer of 2013. I had just found myself a job in a local cafe and had a day off for the weekend. I honestly didn’t have a clue what to do with my day until I remembered one of my customers telling me about Roque Nublo – a phenomenal natural miracle in the middle of Gran Canaria.

Inspired, I rented a car and started my adventure even though I didn’t fully know what to expect. But since it was one of the most popular sights in Gran Canaria, I was really excited to see it. 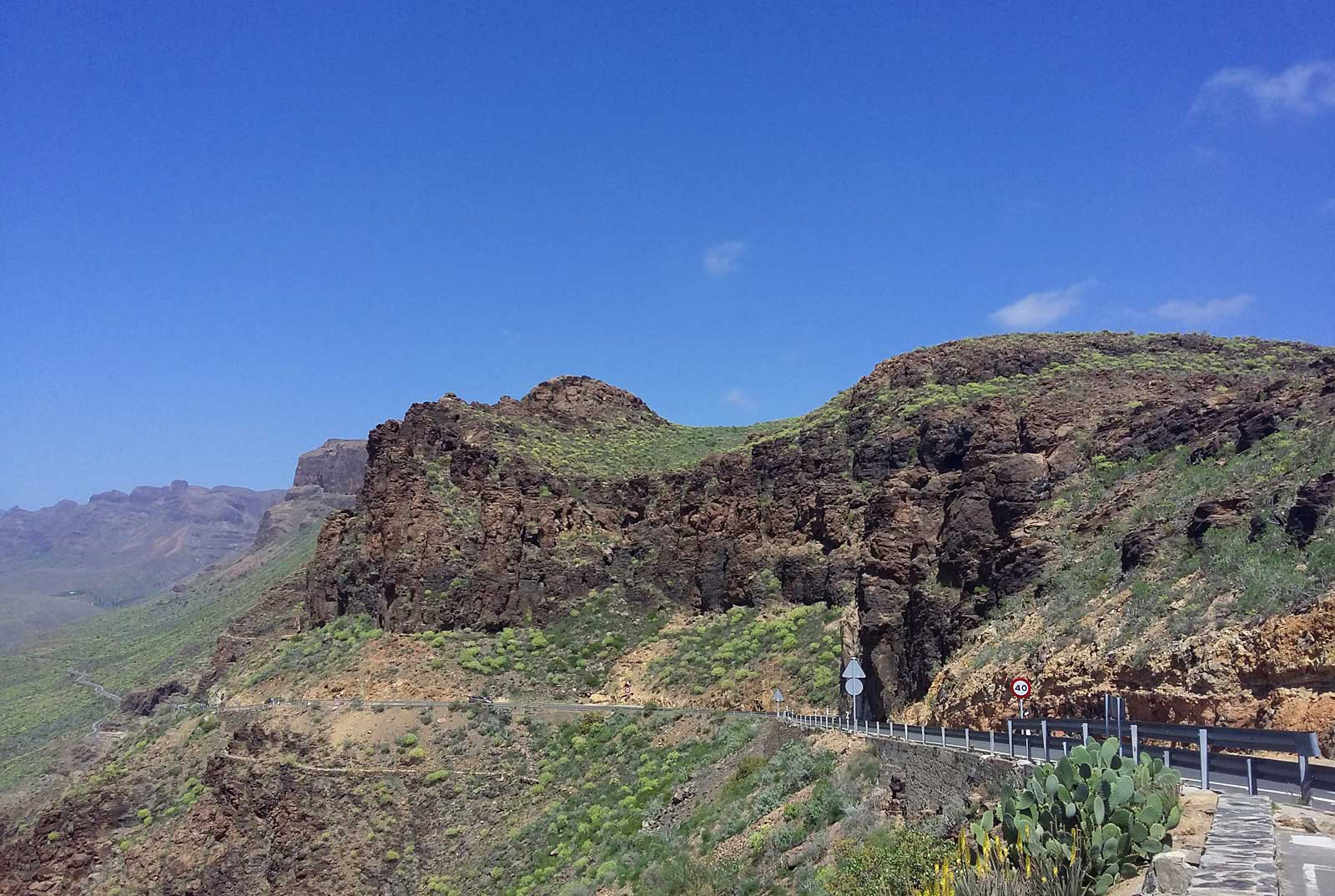 The roads are narrow and winding, and you must avoid both cyclists and rock slides as you ascend toward the volcanic monolith that is Roque Nublo 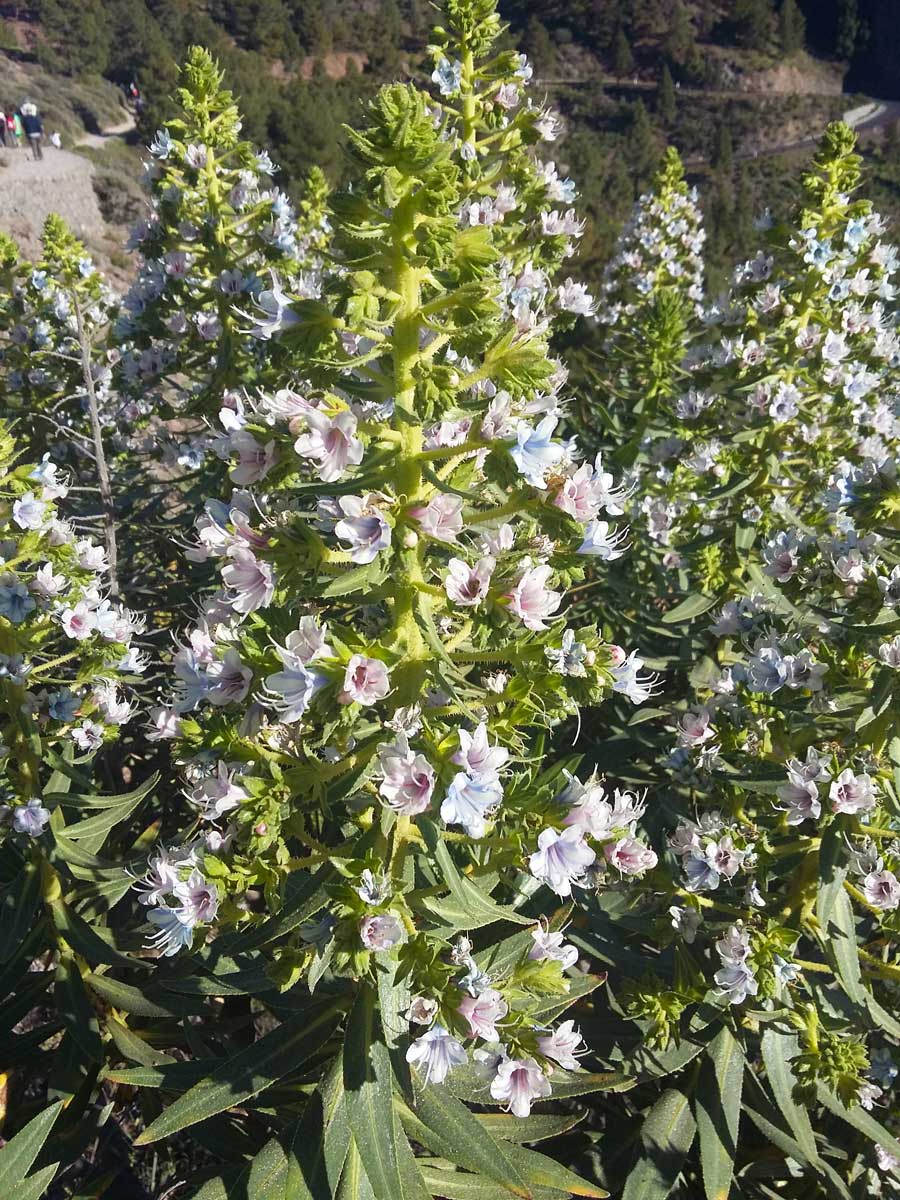 On the drive through Nublo Rural Park the hillsides were covered in cactuses, palm trees, and vibrant flowering plants

I left early in the morning as I had been warned that the roads were narrow and winding and it would take a long time to get there. And believe me, those roads were a real challenge for me back then! You have to be careful not to hit cyclists riding their bikes around you and at the same time you have to be aware of rock slides all over the road. But the spectacular scenery of Gran Canaria dotted with cactuses, beautiful flowers and palm trees more than made up for it and I fell in love with this place forever. 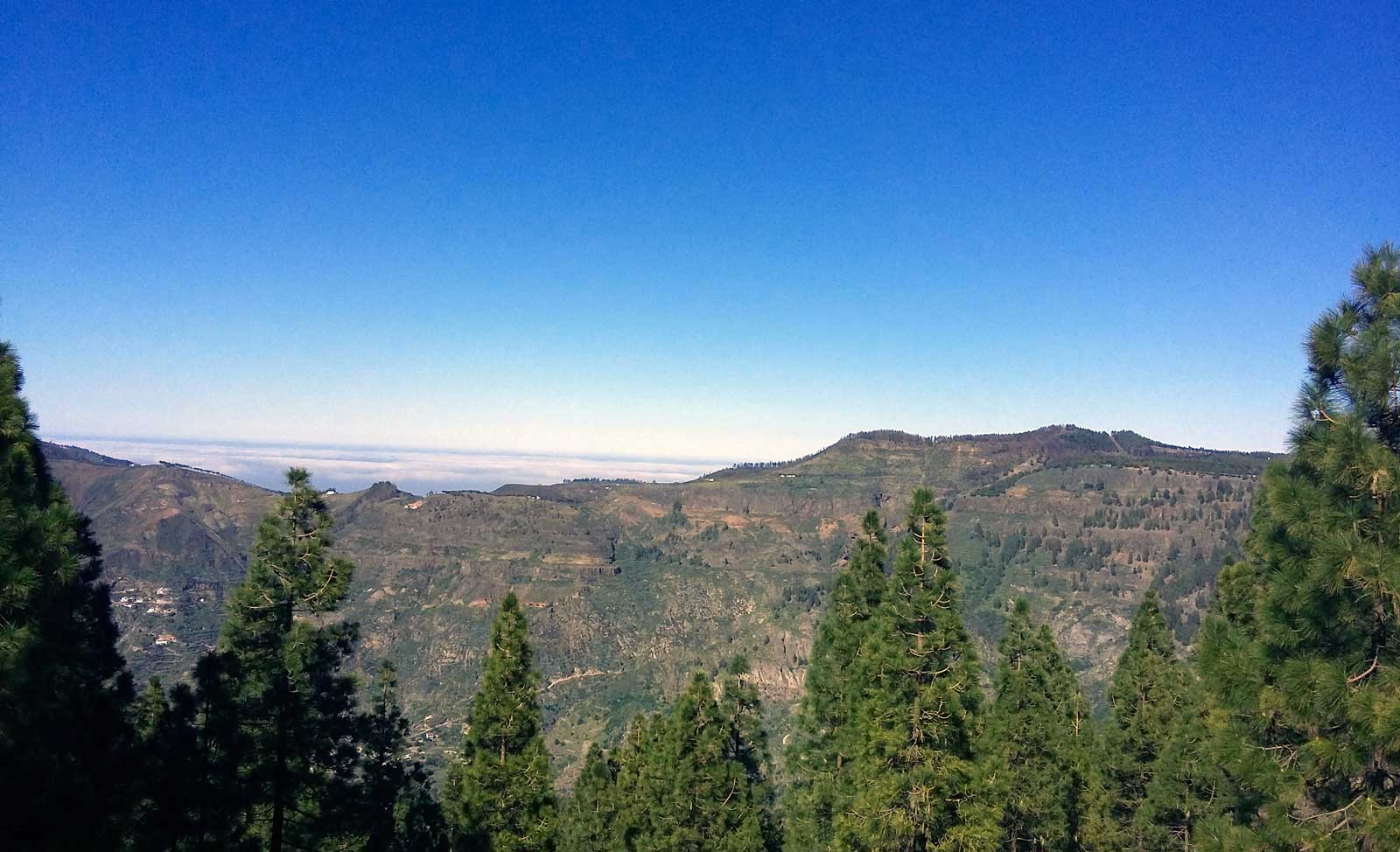 The first stop on my way to Roque Nublo was a lookout with an unbelievable view of Maspalomas far below and a range of stunning mountains. I felt like I’d entered the Grand Canyon. And, there was an old man there playing traditional music. What a way to start the journey, I said to myself!

My second, more spontaneous stop was in a lovely small village where I sat on a cafe terrace and drank the most delicious coffee of my life. The village had an authentic Spanish feel with a pretty traditional church and lots of children playing. It brought back memories of my own childhood. 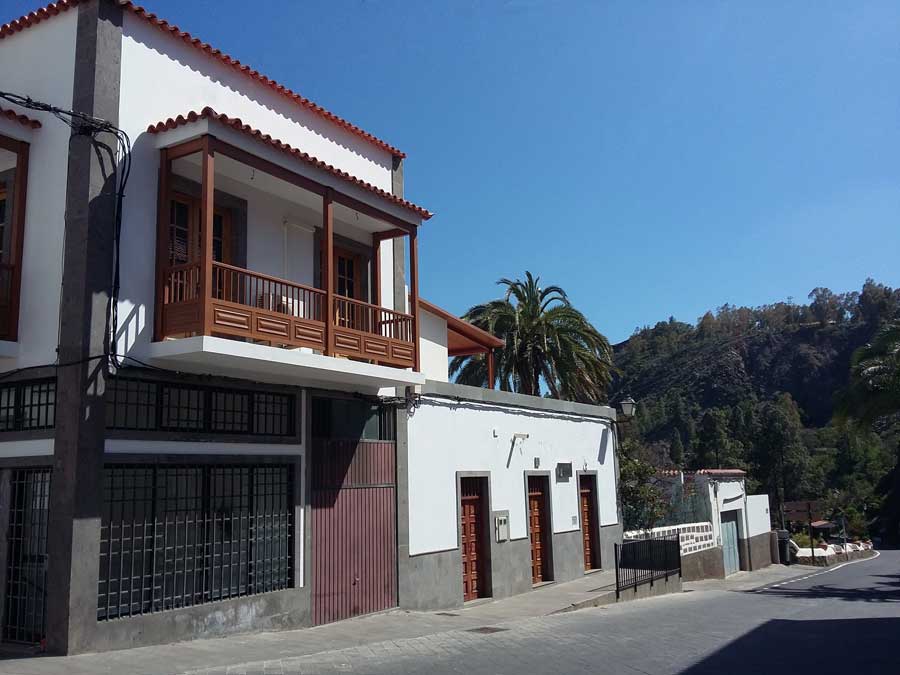 I had a great coffee here, and this traditional Spanish village reminded me of my own childhood 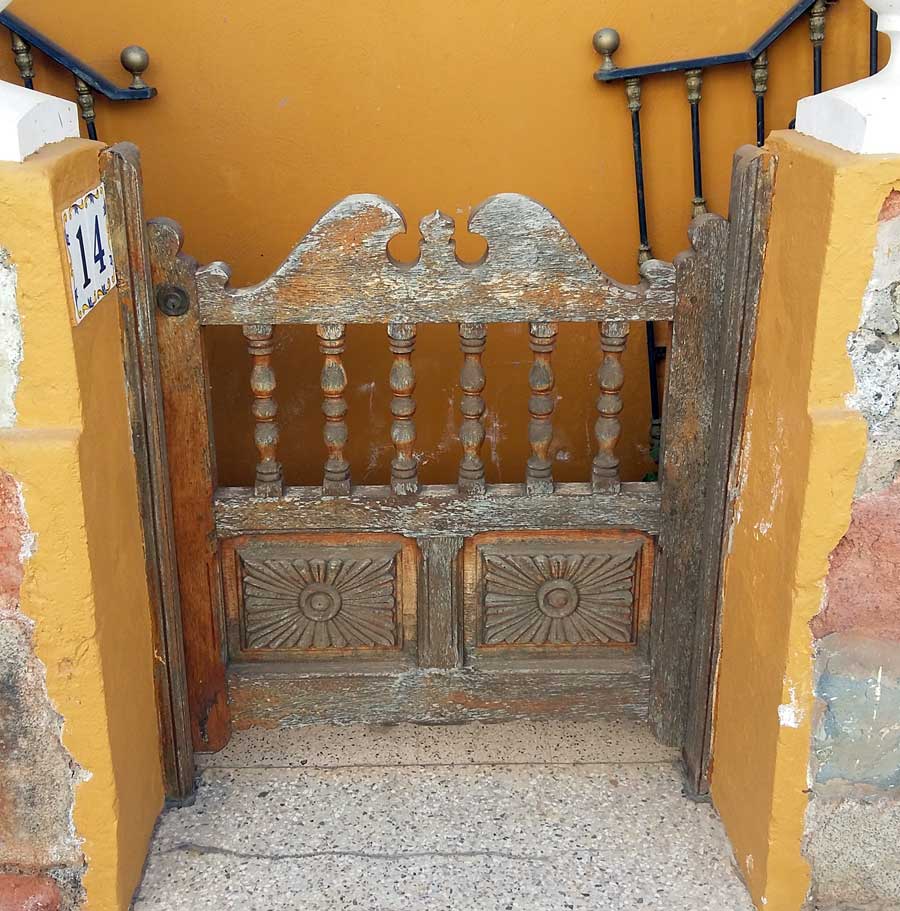 Finally, after almost two hours of driving, I arrived at Roque Nublo, 1700 metres above sea level. From the carpark, a 15-minute hike through surrounding trees and breathing wonderful, fresh air, brought me to the top. The view left me speechless.

Towering nearly 70m in the air, Roque Nublo (Clouded Rock, Rock in the Clouds) is a volcanic monolith formed by an eruption 4.5 million years ago. It is incredibly imposing sitting atop the peak and is surrounded by other similar but smaller rock formations.

As the second highest peak on all of Gran Canaria, Roque Nublo also provides a spectacular view down to the ocean and you can even see the neighbouring island of Tenerife 60km away on the horizon. 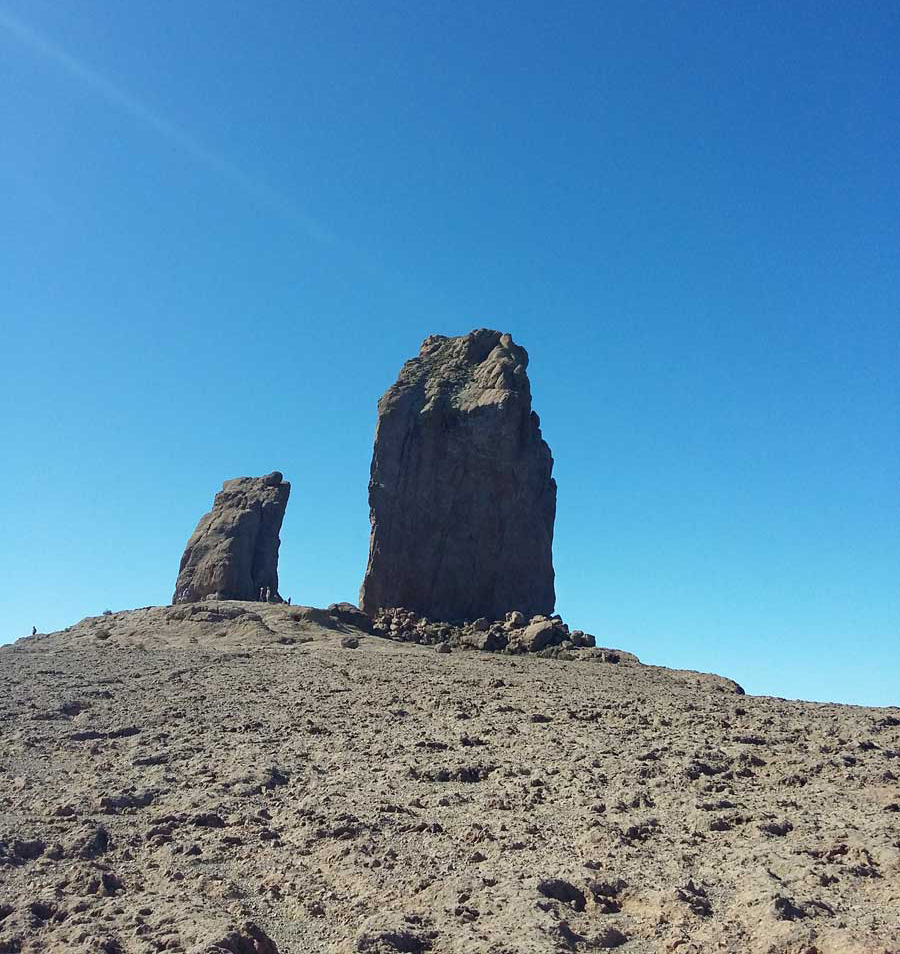 Roque Nublo is a 70m tall volcanic monolith formed by an eruption 4.5 million years ago 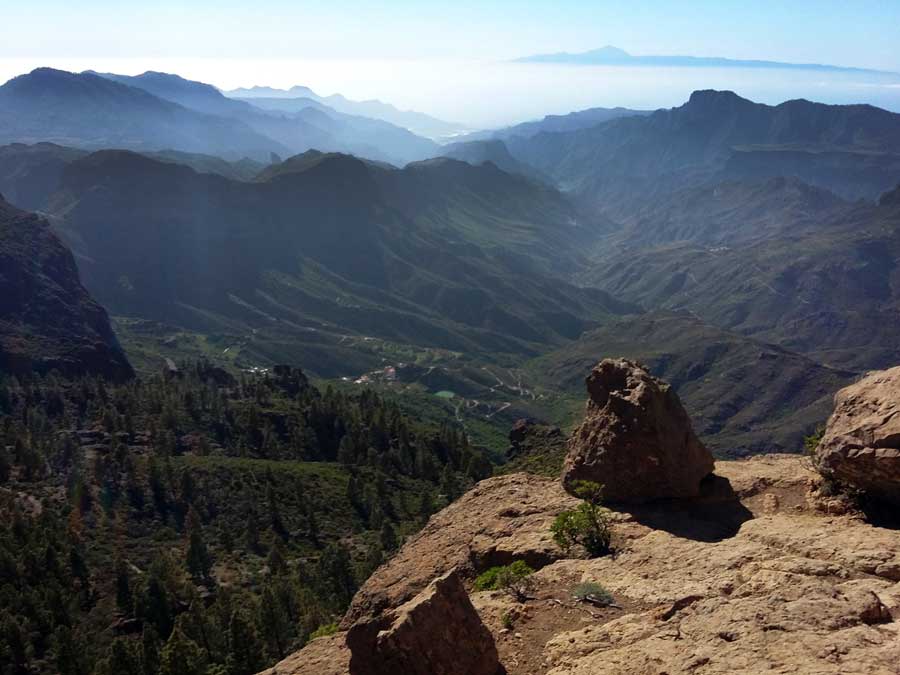 Sometimes the best way to get to know your country is to spontaneously get in your car and drive somewhere you have never been. Without calculating and thinking about anything – just go and enjoy. Maybe you will get to know yourself better after that journey like I did.

By Manolo
I am a waiter in a local cafe bar in Maspalomas, Canary Islands. I also work as a lifeguard on Playa des Ingles. I love hiking and use every free moment to enjoy my passion. 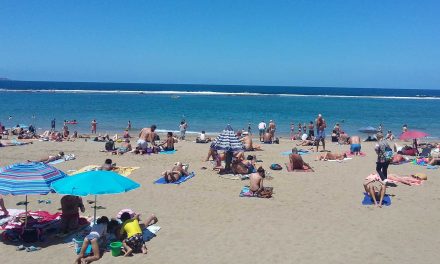 Las Palmas – My Heaven on Earth 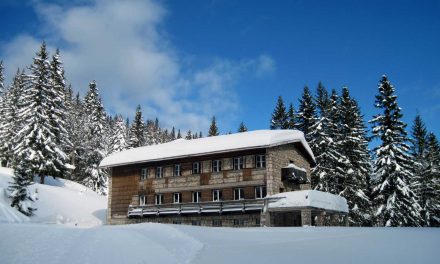 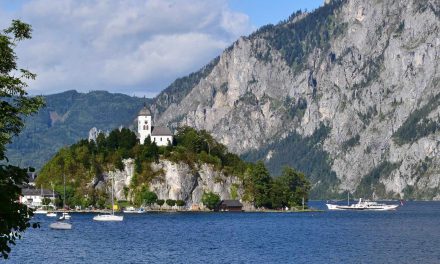 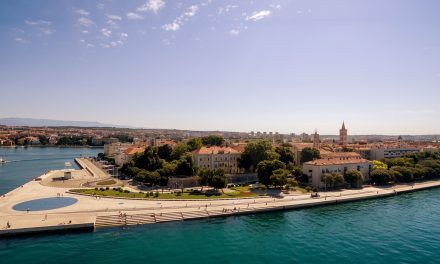 Zadar – Symbiosis of sea and people