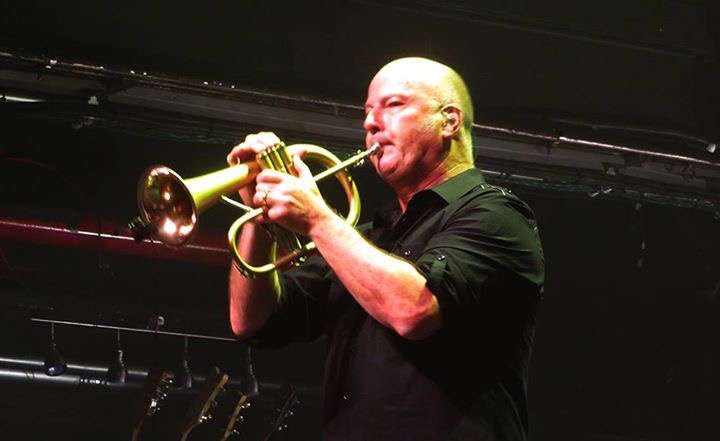 Confessions of a Midnight Oil sideman: Europe in a tin can

My bunk is an oasis away from the hurly burly of the front lounge where band members occupy themselves as best as possible on a sixteen hour bus trip from Breton, in France, to Frankfurt, Germany. (It always seems to take three hours longer than anticipated.) 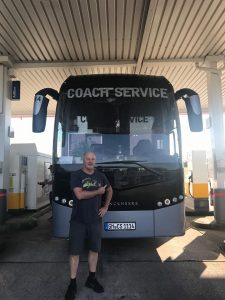 Long coach journeys are an unavoidable part of touring

Some read books in the old-fashioned way between bouts of dozing. Most of us have Bose noise-cancelling headphones as a further means of escape. Intermittently (or obsessively) we check our social media status and catch up on the footy scores. It’s not Lord Of The Flies yet but ten bodies in a confined space requires discretion and patience. Breathe deep, grasshopper.

We’ve been in France so the fridge is full of cheese and ham and we stock up on baguettes and coffee beans. Our bus drivers, Sylvio and big Pavel, work in four-hour shifts and eat sausages and drink Red Bull. Good guys with hearts of gold and broken English.

The countryside is beautiful, full of wheat fields and sunflowers and wind towers and churches and chateaux. In the evening, everyone perks up and we break open the wine and beer from last night’s rider. Pete plays DJ (Johnny Cash, Don Walker, Kelly Clarkson) followed by Jim (Beefheart, The Faces, Soft Machine) and me (Ben Salter, Case/Lang/Veirs, Flight of the Conchords). Singalong time. The hills are alive…

In Breton we played Les Vieilles Charrues festival to something like 50,000 people. We went on after Macklemore and Lewis (yawn), the venerable Italian crooner Paolo Conte and his small orchestra; and a good discovery, Poni Hoax from Paris. We had the prime slot at 10.10 to 11.30, sun setting, and full use of Steve’s awesome light show. Every night has been good but there was a groove and muscular energy to this show that the crowd and band fed off and the gig proved to be one of the very best of the tour.

The song Now Or Never has grown in stature and with its Mexican wave and constantly building vocal chant at the end, it’s become a regular and a winner. The crowd are singing to Dead Heart before it’s even started and Rob’s solo on Power and Passion, complete with water tank rolls, gets a huge response. Everyone’s happy after this one, man hugs all round. (Credit to the boys…)

It’s actually kind of rare this unanimity. The standards are very high and there’s always a nag or a glitch that can stick in someone’s craw. A lyric mis-sung, an accent missed, a bug in the in-ear monitoring, a note smudged. We’ve all been at it so long that we want to get it right and we don’t like it when little things go wrong.

Sixty kilometres back to the hotel post-show in our black runner van, with a local brew traveller and a sky full of stars. The van gradually lapses into a contented silence. Inner thoughts, tomorrow’s schedule, hopefully a good night’s sleep. Not the ache and the clatter that spins and spins and keeps you awake past dawn. But there’s always the free hotel breakfast to get you up and going.

If you missed it, read Part 1 of Jack’s blog here.

Jack Howard plays with Hunters and Collectors, teaches music and continues to release his own music on jackhoward.bandcamp.com.

After getting Covid, everything I eat tastes like rotting flesh 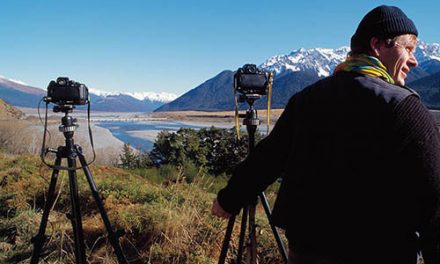 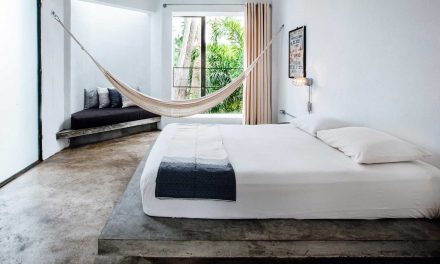 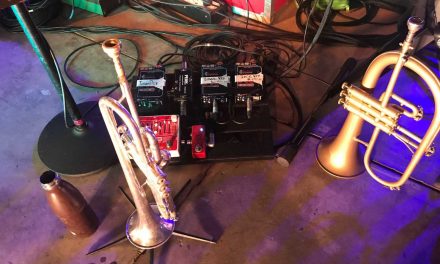