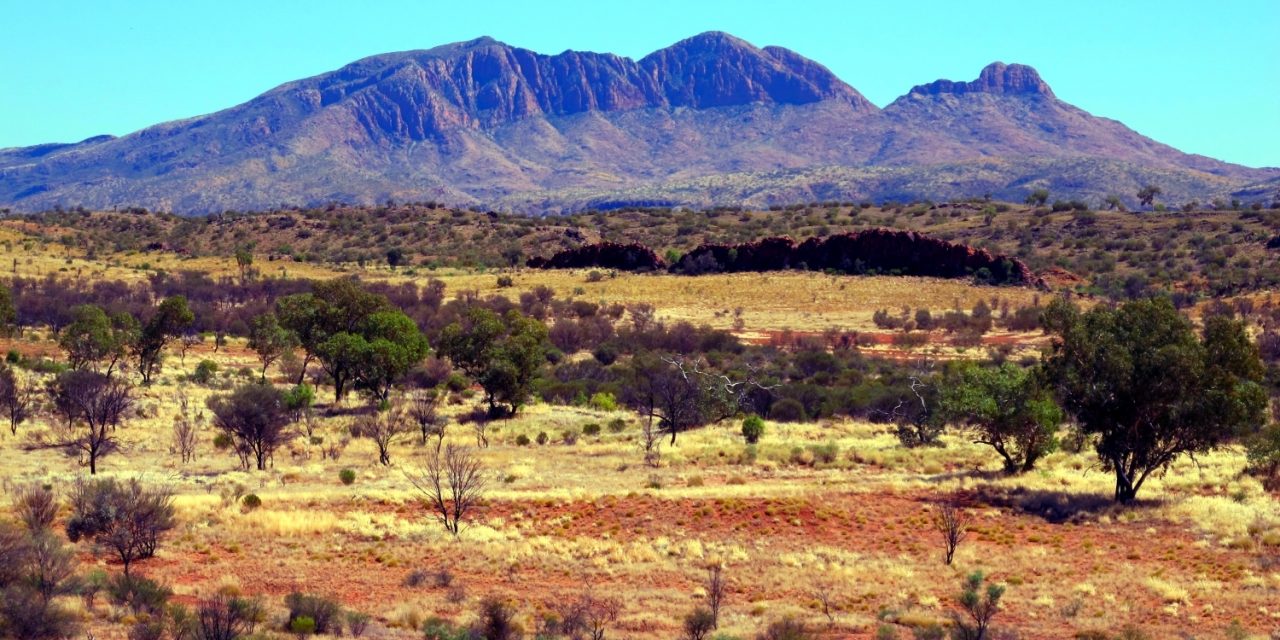 Confessions of a Midnight Oil Sideman: Into The Great Wide Open

Cairns airport. Eleven o’clock at night after a late flight from Darwin. One lone Oils fan has the band at his mercy as we wait for our luggage. He and his wife manage to get selfies with everyone. They can’t believe their luck. I get a gratuitous, “so are the Hunnas going to play again?”, but he’s not interested in me. He’s just fried bigger fish! Funny thing as we’re leaving, a far north Queensland police officer in full regalia approaches us ­­­– and asks for a photo with Pete. There’s some deep irony lurking in there because we all have memories of how nice the Queensland cops used to be to us back in the Eighties touring days of Joe Bjelke-Peterson. 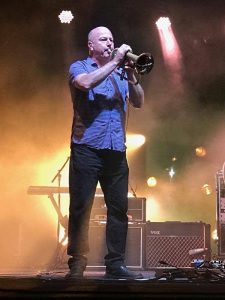 So the Australian leg of The Great Circle had begun in fine style with shows in the Alice and Darwin. I hadn’t been to Alice Springs since H & C played up there in the early 90’s and I’d forgotten just how beautiful the area was. The colours! I was fortunate to spend a lovely day adventuring around the MacDonnell Ranges with some pals on the day of the show. Ormiston Gorge was especially fine with its ghost gums and waterholes and rainbow bee-eaters; and landscape vistas out there that looked exactly like Albert Namatjira paintings.

And it was a good week to get out of Melbourne for a Carlton supporter because Richmond had just won the Grand Final and Tiger fever was at epidemic proportions. (By the way, I thought The Killers were terrific and I loved their version of Forgotten Years – possibly written about Carlton or Richmond’s recent history.)

Despite a few weeks off, The Oils are in sharp form. They obviously have a deep love of, and affinity with, the Outback and relish the chance to play here and catch up with the locals and old friends. The band played a driving version of The Warumpi Band’s song From The Bush. It’s beaut to play in these open outdoor settings with a warm breeze in the air and a rich golden twilight.

Alice Springs airport was quite a scene the morning after we’d played there. I reckon everyone flying out had been to the show. As we queued up at security, there was a lot of pretty amiable chit chat and warm wishes and selfie and autograph requests. It got a bit weird in the lounge, however, as we waited to board, with sneaky punters across the room taking surreptitious photos of various band members drinking coffee and eating toasties. I can imagine the Facebook posts – “Omg, Jim’s drinking tea. Unreal!” “You won’t believe what I’ve just seen – Bones is eating a croissant! #soexcited.” It got a bit uncomfortable. Pete had managed to somehow make himself scarce and just appeared at boarding time.

The Darwin show just about killed everyone. Dehydration levels were critical. It was so hot and so humid and it was an epic set list. The band played a thrilling version of Yothu Yindi’s Treaty with Witiyana Marika from YY on vocals and local digderidoo player Gwanbal Jason Gurruwiwi. The run through in the bathroom/warm up room before the show was almost as good – eight of us squeezed in there belting out the chorus with didgeridoo throbbing and Witiyana singing in language and pulling some wicked dance moves. Intense! The band also played No Reaction and Postcards (which is always a highlight) and the moving Ships Of Freedom, which is one of my favourite brass songs. Martin has changed his set up and swapped one of his Vox amps for a Marshall and it adds big depth to songs like Don’t Wanna Be The One. We were all, like everyone, deeply disturbed by the news of the Las Vegas shooting and also of the death of Tom Petty. The band played Tom’s Won’t Back Down as a tribute. What a zen genius of a songwriter he was. We could have chosen any one of a dozen tunes.

I’m writing this a couple of days down the track, now. We’re staying right on the beach which seems to be stinger and croc free – we hope. Strange birds cry in the night and giant spiders hang in the forest. It’s three am – wait, now it’s four am – and I’m wide awake after a brilliant show at The Kuranda Amphitheatre outside Cairns. With a high level of excitement in the air, great sound, a wonderful crowd and venue and a show-stopping encore of Beds, Power and The Passion and Both Worlds, the show really exploded.

Now, we’re all looking forward to a complete day off to replenish our precious bodily fluids and unwind in this beautiful part of the world. Then it’s full steam ahead as we motor southwards.

If you missed them, read Part 1 of Jack’s blog here, Part 2 here and Part 3 here.

I lived in an airport for seven months

Undone by my personal diary

I’ve hugged half a million people around the world