I’m the best Tetris player in the world

I’m only 13, but my brother and I both qualified for the World Championships. In the final it was just us, facing off for the title.

There’s a shelf in my dad’s closet, full of old video games and consoles dating back to the 1970s. I was eight when I found his Nintendo Game Boy and discovered Tetris. My older brother Andy and I played it in our home in Texas.

Tetris is a simple concept: you rotate and align descending shapes to complete horizontal rows, which then drop down and disappear. If uncompleted, they stay on screen and shapes pile up on top. Once the screen fills with shapes, you lose. The game is so universally popular that over the decades, it has migrated from the Game Boy to PlayStation, Xbox, iPhone and everything in between. But when I came across a YouTube video of the Classic Tetris world championship, in 2018, I was amazed.

I’ve hugged half a million people around the world 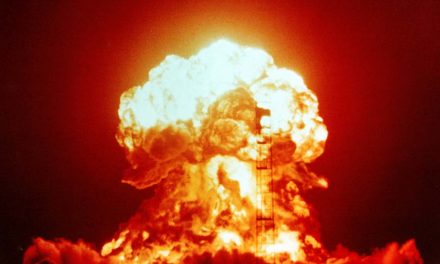 Experience: I am the Monopoly world champion