I taught two dogs to fly a plane

We had only six weeks to turn the dogs into pilots. Shadow got the bit between his teeth and pulled off a figure of eight

I have been a pet behaviourist for more than 25 years and have also worked for the film industry, helping animals to “perform” on camera. I have trained a 190kg boar to pretend to attack an actor, a cat to plunge shoulder-deep into water as if catching a fish and a cockatoo to winch up a bucket, take out a coin and drop it into a piggy bank. But when a TV company asked if I could teach a dog to fly a plane, I faced the toughest challenge of my career.

Initially I was hesitant about the project, which involved taking 12 carefully selected rescue dogs through a training regime that would ultimately allow three of them to take the controls of a Cessna light aircraft. I wondered if the idea was in the animals’ best interests, but was won over by the programme’s aim: to prove that an abandoned dog, given enough love and attention, is capable of far more than people might expect. 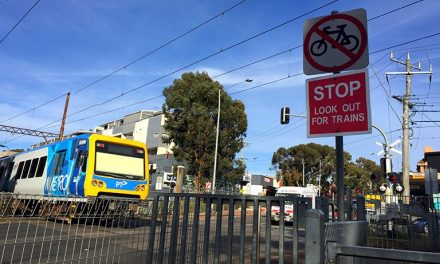 Experience: we were shipwrecked after our boat hit a whale

Experience: I unearthed a mammoth from the ice age