A car crash left me with major memory loss. When I listened to the songs afterwards, I was hearing things I had written but had no recollection of

I remember the date – 1 September 2001 – because England had just beaten Germany 5-1 in the World Cup qualifiers. After the match, we all went to the club night I used to run called Uncle Bob’s Wedding Reception. That was one of our best nights. Partygoers were giddy after the football, then blown away by the first live performance by a band called the Darkness.

Afterwards, in the early hours, I drove home from central London to Staines with my friend Jim. That’s when my life changed for ever. 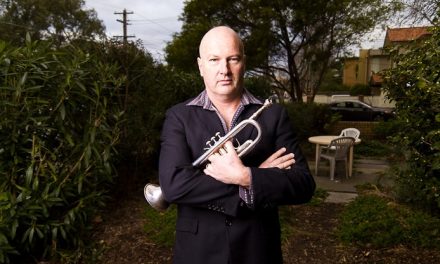 A stranger secretly lived in my home