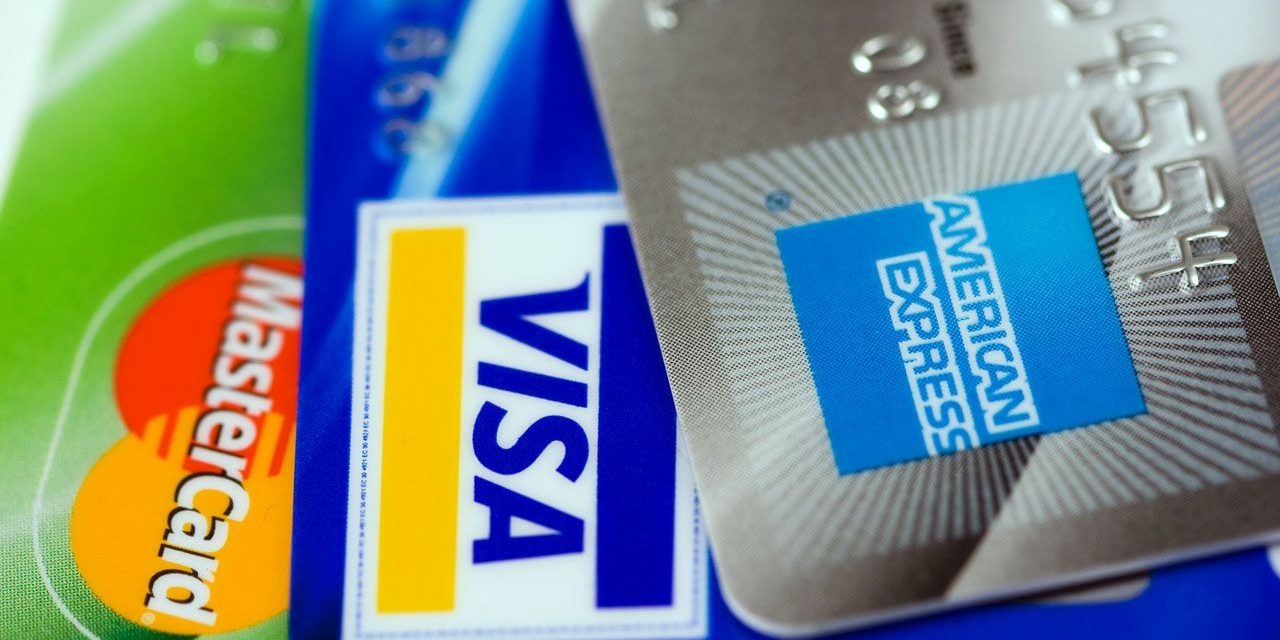 Rewards points are still championed by banks and other providers to get customers to sign up for their credit cards and the holiday season sure brings on some bumper offerings. In Australia where Iseenew is based, you can currently score yourself up to 100,000 bonus sign on points as long as you spend the required amount on the card within the specified time period. There is no doubting the temptation of such offers because 100,000 points will buy a fair bit of long-haul airline travel or easily upgrade you into the perks of business class if you prefer.

The problem is that these offers disguise the fact that the value of rewards for each dollar spent on credit cards has been on the slide for years and just got significantly worse for Australians. Worse still, annual fees have been on the way up for cards and rewards cards generally have higher interest rates than standard cards. And as a final insult, the cap has been dropping on the amount of monthly spend that is included in the rewards programme. For instance, one card recently dropped its cap from $20,000 per month to $5000. Ouch.

Financial comparison site Mozo has reported that with the decline in rewards and increase in fees, a large number of cards return less in rewards than they cost in fees.  Mozo based that finding on an estimated annual average card spend of $19,000.

In Australia in particular, the decline in rewards rates has been accelerated by the implementation of new laws that impose a cap on interchange fees. These are processing fees that get kicked back to the card issuer by the bank of the shop or restaurant or other merchant you are dealing with. As a customer you either choked on the fee added to your bill for the privilege of using your card or you simply paid a higher price if the merchant chose to absorb the fee. The rate of these fees was widely viewed as excessive but card issuers used this bounty to fund their rewards schemes.

What should you do?

With the new laws in place, the average reward per dollar spent now amounts to about 0.5c. This means that unless you are a really big spender you need to be looking for a card with a low or no annual fee and you must pay off the balance within the interest free period because you will cancel out any rewards benefit by paying credit interest.

Mozo also points out that the cards aligned with frequent-flyer programmes give the best rewards. And when it comes to spending those points, domestic travel gets you the best value. For international flights you are much better off using your points to buy an upgrade instead of a ticket.

It should also be pointed out that some rewards cards include additional benefits like comprehensive complementary travel insurance.

Mozo identified American Express as still having a better earn rate on its range of rewards cards (Explorer, Velocity Escape, Qantas Ultimate) than the big banks but ANZ did squeak into the reckoning with its Frequent Flyer Black Visa card and Westpac made the grade with its Altitude Black Mastercard and Platinum Visa offerings that are packaged with an American Express card to increase your earning potential. 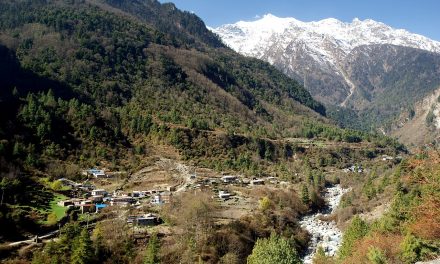 You don’t need travel insurance until you really, really need it