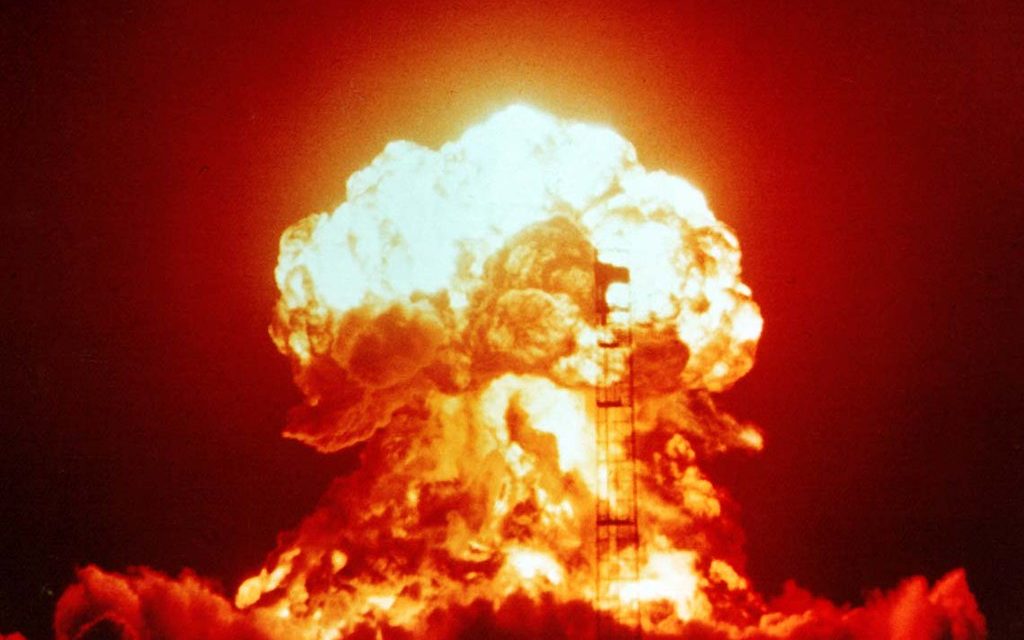 Sworn to an oath of secrecy that treated speaking out as an act of treason punishable by fines and prison time, an estimated 400,000 American soldiers and sailors that witnessed nuclear explosions kept their extraordinary stories to themselves.

In a new film from Dutch documentary maker Morgan Knibbe, some of these atomic veterans break the forced silence to tell their story for the first time. They describe how the blast knocked them to the ground; how they could see the bones and blood vessels in their hands, like viewing an X-ray. They recount the terror in their officers’ faces and the tears and panic that followed the blasts. They talk about how they’ve been haunted—by nightmares, PTSD, and various health afflictions, including cancer. Knibbe’s spare filmmaking approach foregrounds details and emotion. There’s no need for archival footage; the story is writ large in the faces of the veterans, who struggle to find the right words to express the horror of what they saw during the tests and what they struggled with in the decades after.

Read more in The Atlantic.

Experience: I gave birth at a Metallica concert

I survived a plane crash that killed 151 people

I was attacked by a dog while climbing a volcano